We had great weather and great entertainment to match it from all 12 teams!

In the cup final we had a cracker of a game between Armagh Harps and Derrynoose which went to extra time after both teams finished level. Armagh Harps came out winners in the end after a fierce battle!

In the shield final we had a very strong An Port Mór side who were too much for Armagh Harps second team.

In the plate final we had another tight game in which Loughgilly Gaels overcame the test of Maghery.

Great day was had by all. Thank you to all the clubs who attended and to all of our own club members who gave a helping hand organising games, refereeing, umpires etc. The tournament would not have run as smoothly without everyone 👍🏻🔵⚪️ 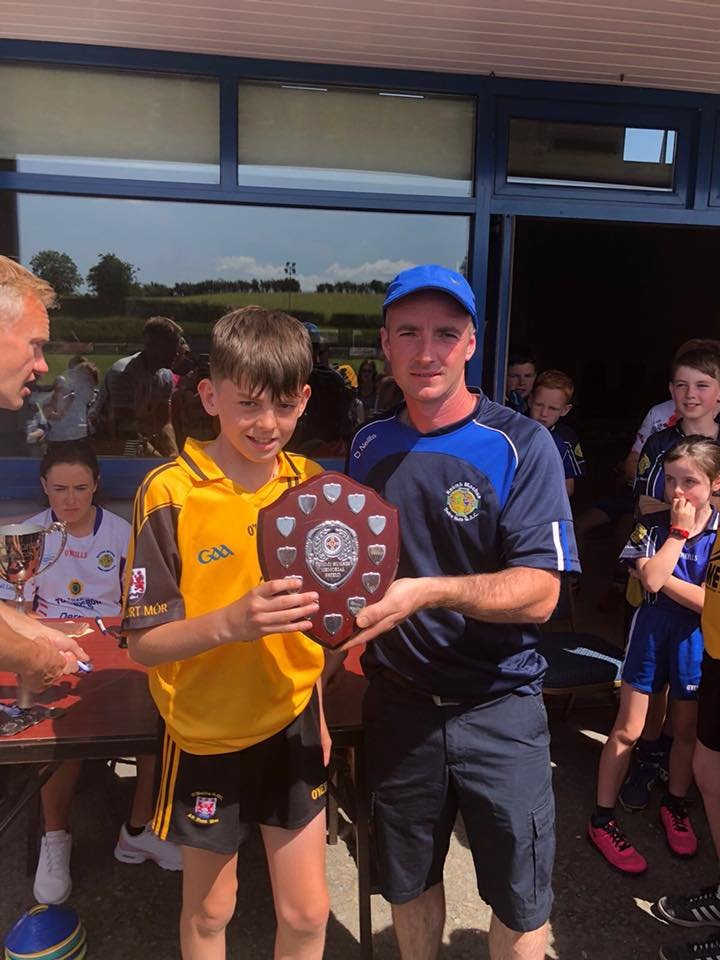 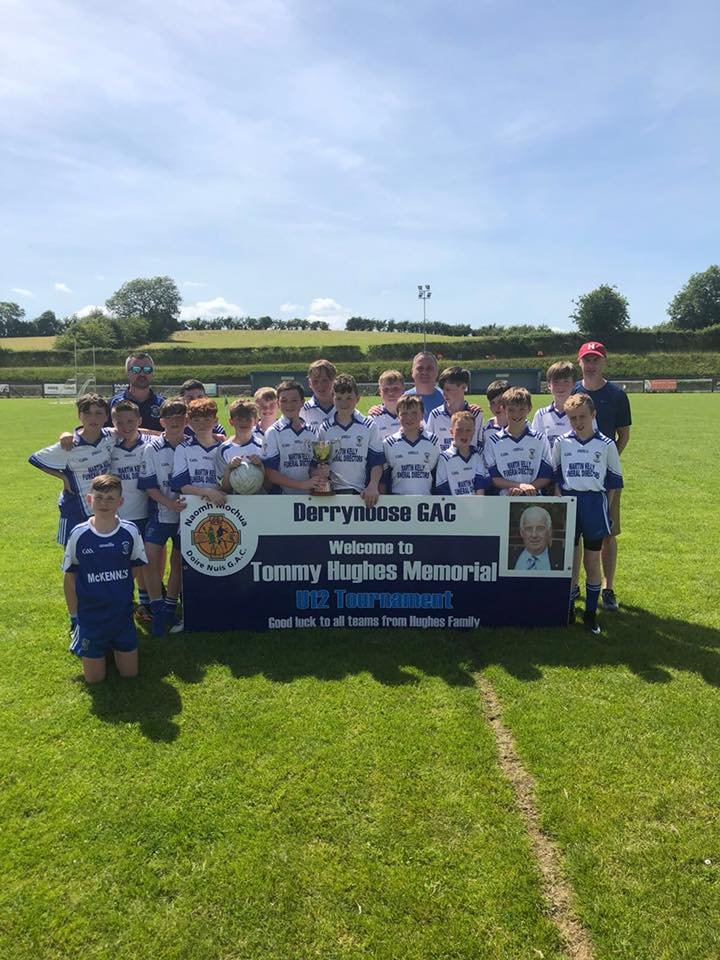 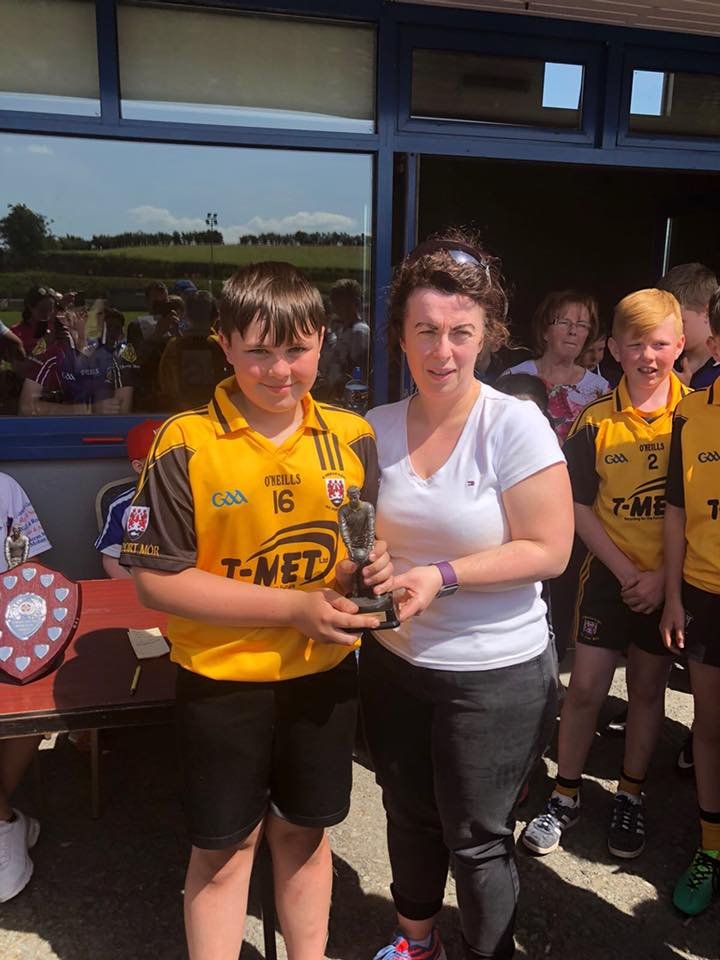 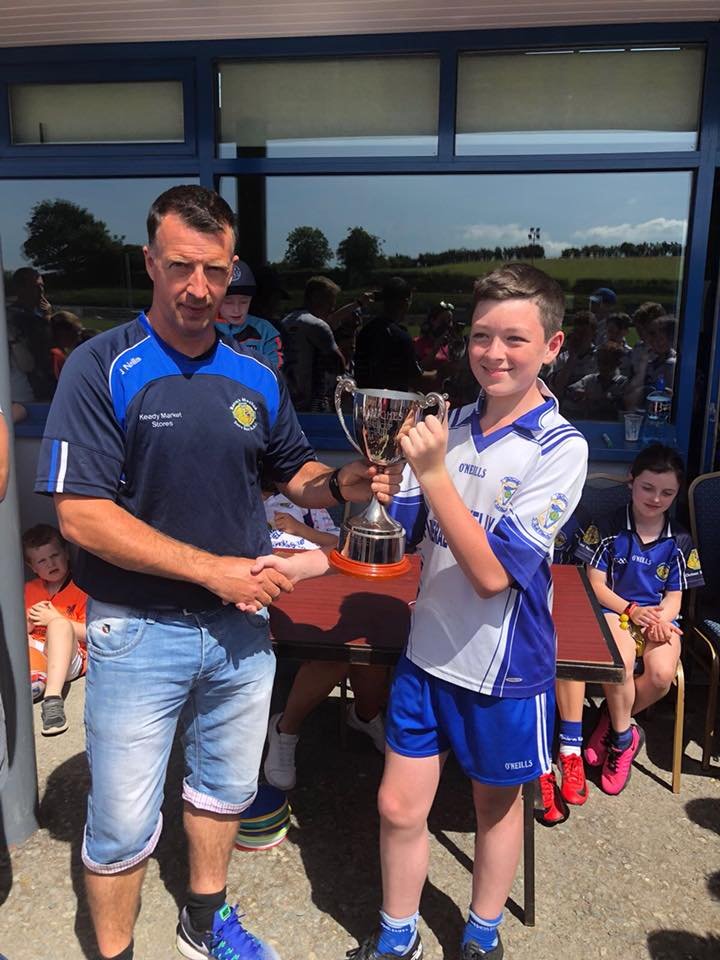