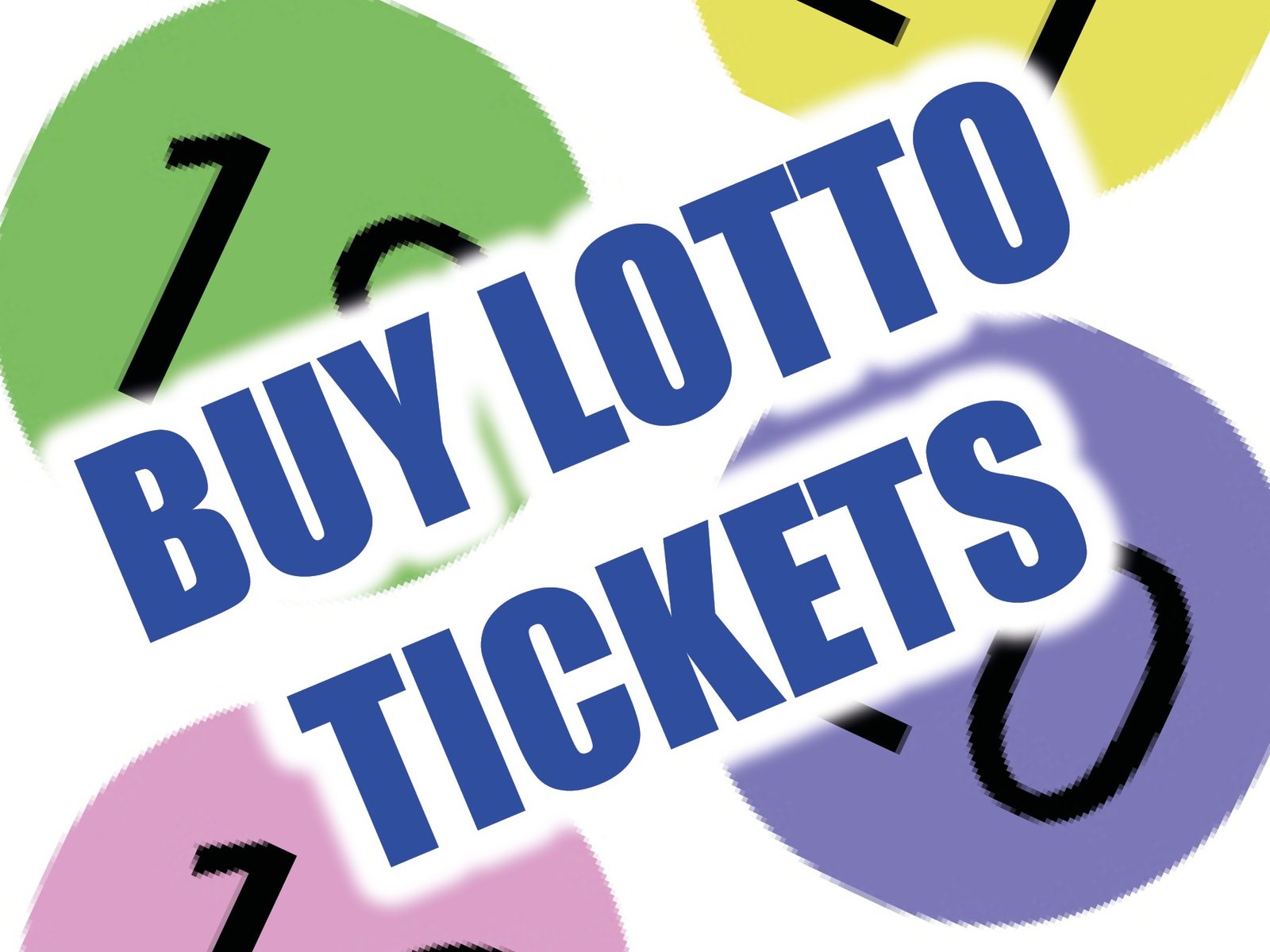 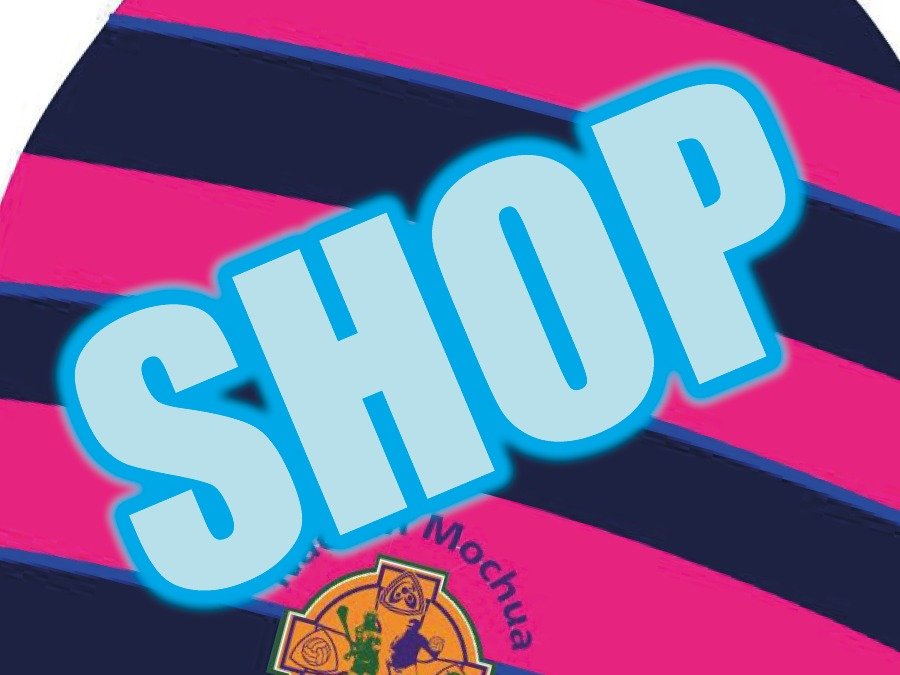 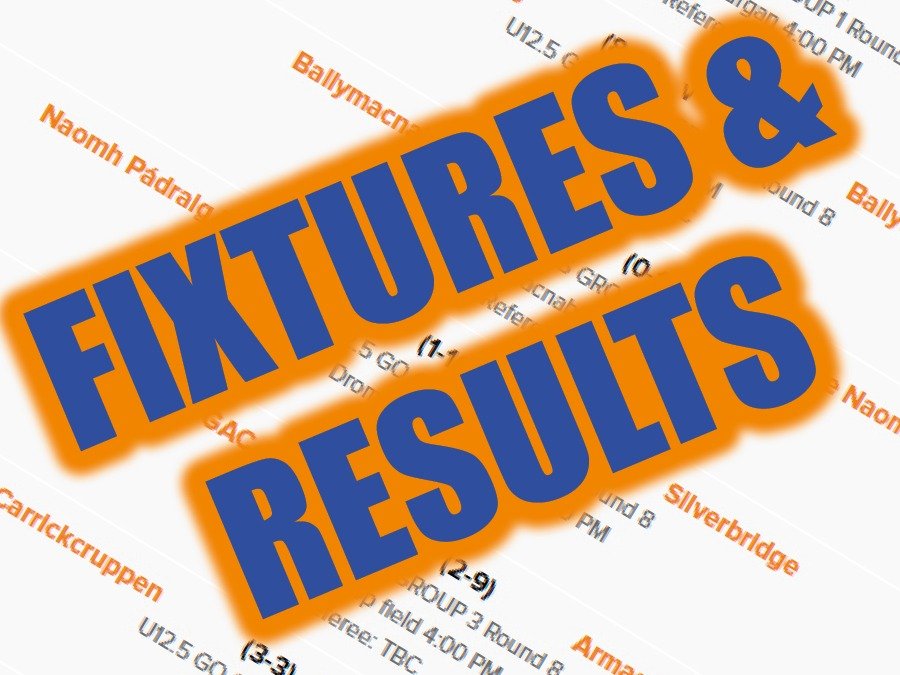 Keep an eye on social media over the next while as we will be revealing some exciting sponsorship news to thank some new and existing sponsors that have helped with club projects over the last number of months 🔵⚪️ ... See MoreSee Less

RIP Marian McStay. A huge loss to Armagh Camogie circles, Queen of the Gael pray for her.It is with a profound sense of loss that Armagh Camogie have learnt of the passing of our President Marian McStay. Marian can only be described as a tremendous Gael who did everything in her power to promote our game throughout the county, Ulster and Ireland.

Marian played a vital role within Armagh Camogie for over 60 Years at club and county level. She served as Armagh Chairperson from 1989 - 1992; was Armagh’s Ulster Delegate from 1993 - 1999, and served as the Armagh Camogie President from 2001. In all these roles she led with distinction.

We offer our deepest sympathy and sincere condolences to the entire McStay and McCrory family circle at this difficult time.

Funeral on Saturday from her home arriving at St Paul's Church for 1pm Mass. Burial afterwards in St Colman's Cemetery.

Due to current circumstances the Funeral will be strictly private for immediate family only. Those wishing to pay their repects can do so at Lough Road at 12.30pm or Francis Street at 12.45pm.

TEAM NEWS: Padraig O’Connor has named his side to face Leitrim tomorrow in the Nicky Rackard Cup. Live updates available here on Twitter.
Best wishes to the team and management.

We are happy to announce that we have become a member of the 20x20 movement. By becoming a Member Club, we are commiting to continue providing equal opportunities to the women and girls in our area. We will be receiving our 20x20 club flag and official club charter to display!

Statement from Armagh GAA:
Following a meeting of Armagh County Management Committee this evening (Friday 2 October), the decision has been taken with immediate effect, to suspend all club activity until further notice.

This Month At The Club

Check out the NEW Derrynoose CALENDAR for regularly weekly updates on: